Mention dental care and most people immediately think of their teeth but there is another side of the dental equation – the gums. Our gums are just as prone to disease as our teeth are prone to decay, so it is imperative that both the patient and the dentist address the gums to maintain good dental health. Our periodontal office Longboat Key doctor looks for early signs of gum disease at every visit and performs an annual measurement of the depth of any pockets between the teeth and gums, which is a sign of developing periodontal problems.

Periodontal disease is caused by bacteria that have settled on the teeth and around the gums in the form of plaque and tartar. Plaque is bacteria mixed with mucus and food particles that can then harden into tartar. Brushing and flossing can remove plaque but not the hard tartar. The bacteria on the gums causes an inflammation of the gums that can make them red, swollen and bleed easily, this early form of gum disease is called gingivitis. Gingivitis can often be treated by dental cleanings from our periodontal office Longboat Key dentist and regular brushing and flossing. If allowed to worsen the gums will begin to pull away from the tooth form pockets, known as gum recession, which the bacteria will infect, the deeper the pocket the further the disease has gone. At this stage the gum disease is termed Periodontitis, and the gums will begin to withdraw from the tooth below the gum line loosen it and eventually causing tooth loss. Periodontitis can also spread into the bone of the jaw and cause bone loss. Additional symptoms include pain when chewing, bad breath that won’t go away or receding gums.

Once gum recession appears our periodontal office Longboat Key dentist will treat the gum disease by scraping the infected plague and tartar off the gums and pockets as well as smoothing the tooth root to relieve the inflammation. This procedure is called scaling and root planing. For more severe cases of periodontitis our doctor may prescribe antibiotic medications and/or perform either traditional or laser surgery. Make an appointment to have our doctor perform a comprehensive dental examination on your mouth to catch developing gum or tooth problems. 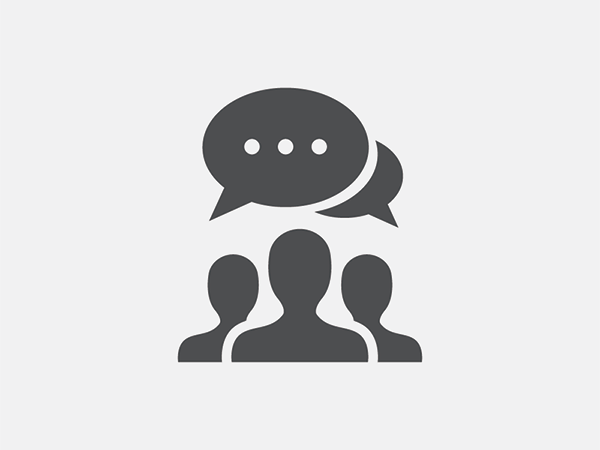 John Russo's Practice has been recognized as a top Sarasota Dentistry practice in 2021.
Congratulations to the entire team!

Dr. Russo is a member of the American Academy of Periodontology and on the Board of Trustees